t’s a big morning for fintech startups today: Flywire, a Boston-based magnet for venture capital, has filed to go public.

Flywire is a global payments company that attracted more than $300 million as a startup, according to Crunchbase, most recently raising a $60 million Series F last month. We don’t have its most recent valuation, but PitchBook data indicates that the company’s February 2020, $120 million round valued Flywire at $1 billion on a post-money basis.

So what we’re looking at here is a fintech unicorn IPO. A great way to kick off the week, to be honest, though I’d thought that Robinhood would be the next such debut.

Fintech venture capital activity has been hot lately, which makes the Flywire IPO interesting. Its success or failure could dictate the pace of fintech exits and fintech startup valuations in general, so we have to care about it.

Regardless, we’re doing our regular work this morning. First, what does Flywire do and with whom does it compete? Then, a closer look at its financial results as we hope to get our hands around its revenue quality, aggregate economics and growth prospects.

After that, we’ll discuss valuations and which venture capital groups are set to do well in its flotation. The company had a number of backers, but Spark Capital, Temasek, F-Prime Capital and Bain Capital Ventures made the major shareholder list, along with Goldman Sachs. So, a number of firms and funds are hoping for a big Flywire exit. Let’s dig in. 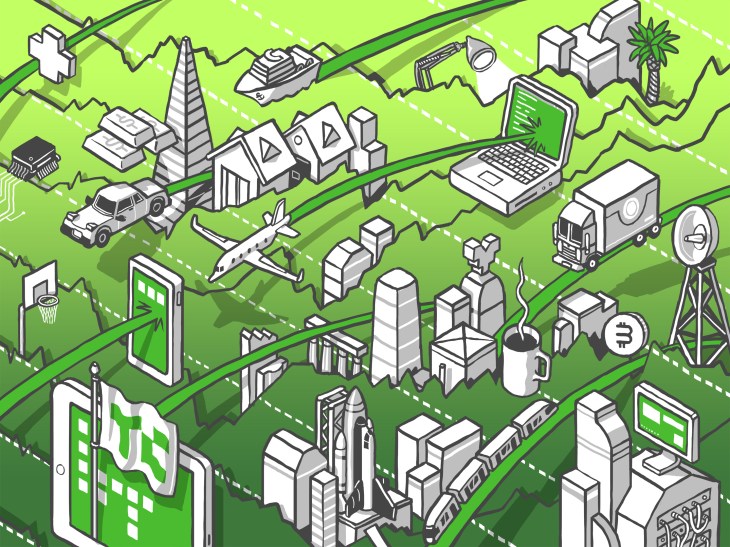 Flywire is a global payments company. Or, as it states in its S-1 filing, it’s “a leading global payments enablement and software company.” And it thinks that its market, and by extension itself, has lots of room to grow. While “substantial strides [have been] made in payments technology in the retail and e-commerce industries,” the company wrote, “massive sectors of our global economy—including education, healthcare, travel, and business-to-business, or B2B, payments—are still in the early stages of digital transformation.”