Many dream of becoming millionaires at a young age, but very few achieve it.

Sharon Tseung is a former high school chess teacher and marketer who reinvented herself as a digital nomad and now invests in property.

He made $1 million before his 30th birthday by generating streams of passive income (earned on a regular basis, without devoting ongoing time and attention), saving, and reinvesting that money.

In the meantime, she travels the world and runs her own blogs and tutorials on her YouTube channel to teach people how to do what she did.

How did she do it, what motivates her, and how did her particular approach to money since she was a child help her increase her savings and achieve financial freedom?

What makes you special?

I don’t think it’s special. I am privileged and I really appreciate the opportunities that I have had.

When I graduated from college I started with a $30,000 a year job. In 2016 I quit and traveled the world for two years while building passive income.

I started studying how you can make money work for you and achieve multiple streams of income. I wanted to have financial freedom.

Does it take a particular mindset, an adult attitude to spend and save?

I was basically home most of my life while my friends were out, having fun and spending a lot of money. I just wanted to save as much as I could.

He was well aware of how much he was spending. I thought about how long it took me to earn a certain amount of money. So if I bought something, it helped me to think if it was justified, if it was worth it or not. 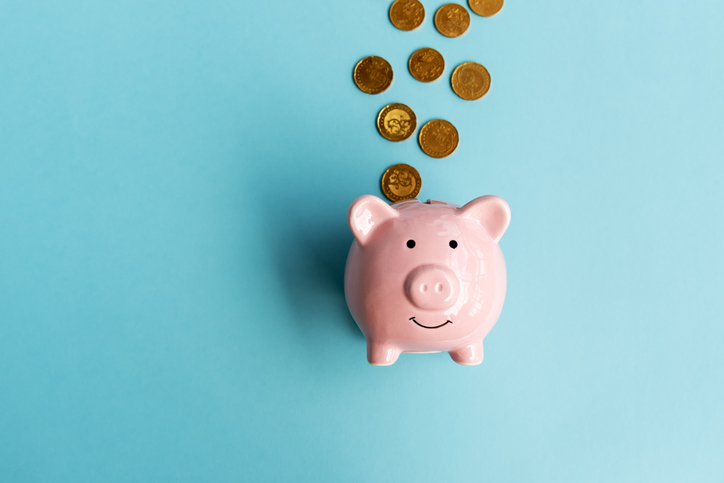 That’s a very mature way to think about saving when you were only 20 years old. What did your friends think of that?

It wasn’t the coolest thing because everyone was having fun. But I believed that it was not worth moving and living in the city if it was not necessary.

I was lucky that my parents really wanted me to stay home.

Do you feel like you missed out on something those years?

I always make sure I have a balance when it comes to spending. Life is short, so I’m more interested in experiences than material things.

Don’t you regret not having done something in your 20s?

I feel like that made up for the two years of travel because I worked hard to save and stayed at (my parents’) house for most of my life. That allowed me to travel and see the world.

And where do you think the skill you developed with saving money comes from?

My parents instilled that in me a lot. They really wanted me to be financially smart.

My parents are from China and Hong Kong and my father worked multiple jobs while funding college and helping his family. They both sacrificed a lot to come to the United States and give us opportunities.

Your parents must have been very proud when you graduated from the University of California and went to work. Then you packed up to go on a trip and work on side activities. What did your parents do? Did they try to talk you out of going?

They didn’t want me to leave. They were worried because she was going to travel alone. But I did it because she wanted to make sure that she was living a life true to herself. Sometimes it is very easy to get carried away by what people expect or want from you.

What exactly is a digital nomad ? What are passive income streams and how exactly do you make money while traveling the world?

A digital nomad is someone who can work from any independent location. This is now very common due to this pandemic but in the past it was not common for you to be able to do remote work.

Passive income can take some time and effort to generate, but then requires little time to maintain.

When I started out, my first passive income stream was creating an online store, selling digital products like Photoshop and Microsoft work templates and things like resumes and mini photo shoots.

In my opinion, every little bit counts, because if something continues to sell every month, it could continue to grow and eventually reach more than $1,000 per month.

So I started that business first and then merged with Amazon Business. And I kept experimenting with a bunch of other different passive income stream options. 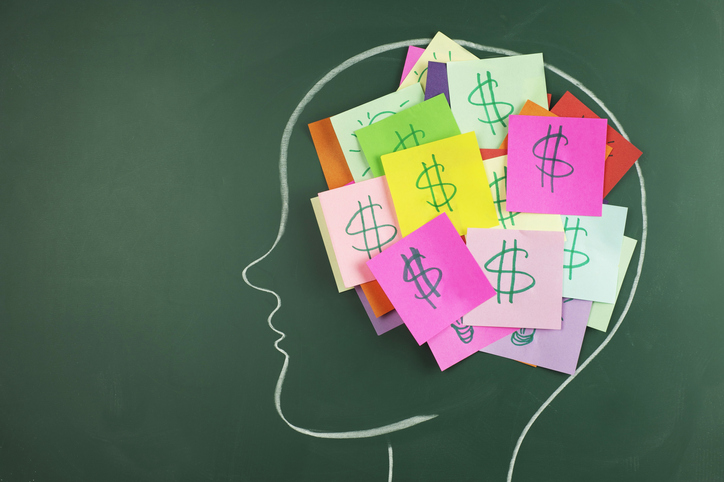 It’s easy to burn out if you’re constantly focused on making money and not looking for satisfaction.”

Were you able to keep doing this while you went on vacation for two years?

He actually wanted to see if this was something he could do forever. It wasn’t really a vacation. I was trying to create a new lifestyle to support myself on passive income and enjoy my life abroad.

But I came back from the trips because continuing with that lifestyle was not that satisfying for me. I needed to spend more time learning skills to create something with more impact.

I think you need to figure out what’s important and make sure you’re doing the things you love and not just chasing money.

I went back and built a brand on personal finance and how to achieve passive income. In these last three months I had an average monthly income of around US$33,000.

So, since I have grown a lot, I simply focus on building something that I am passionate about and that generates impact.

When I returned from the trip, I was far from reaching a million. But I started working a full-time job with a six-figure salary while still making those streams of passive income.

I started investing all that money in real estate while in the last few years my personal brand was taking off.

When did you reach that million?

At the beginning of last year. One day I looked at my net worth spreadsheet and said, ‘Wow, I finally got to that point.

And it felt great. I could never imagine it. When I started I was far from that, but this is growing exponentially. As multiple incomes are created, you save a lot and then reinvest it.

What is the next point to keep you motivated? Are you looking for the next million?

I never had the million mark as a goal. I was more interested in cash flow, like having passive income equal to X amount per month. The million just happened.

My next goal, instead of focusing on the amount of money, is to do what I love. I will try to improve (my strategy) in real estate. And I will continue to build the repository of content, courses, and things that can help people in these areas.

It’s easy to burn out if you’re constantly focused on making money and not looking for satisfaction.

Everything I do is to spend time with family and friends, to have experiences and to do things that align with me instead of being caught up in something.

I think that time is much more important than money. So the streams of income that I created are based more on the time and freedom they generate.

And what do your parents think now?

I think they are very proud of me because they told me to focus on building something bigger and making an impact. And that’s what I’m doing.

What is a recession, when was the last one and why its shadow makes markets around the world fear again